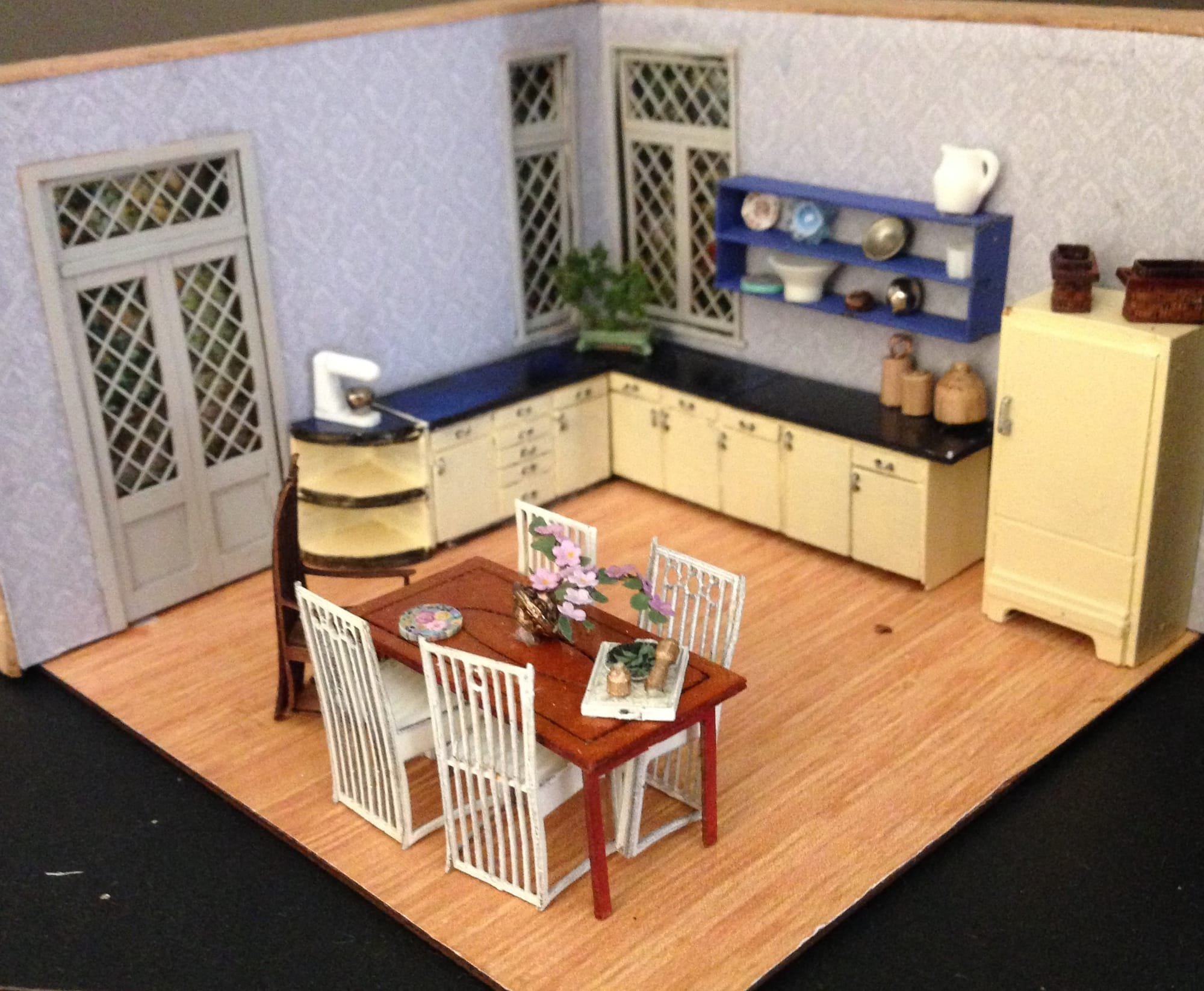 The Mceachran line of furniture comes with a back story. Angus Mceachran, had 14 children, who spread across the globe from Scotland in the mid 19th century. His eldest son Hugh stayed on the family farm in Kilblaan, Scotland and on his marriage, Angus travelled to Glasgow to order a new dining table and chairs in honour of his marriage. So impressed, with the quality of the dining set, on the marriage of each of his other 13 children he order a dining set to be shipped to where ever they lived. in appreciation  of such a large order, the maker named the furniture after Angus, and made further pieces in it.